Bank never ask for confidential Information such as PIN and OTP from customer. Any such call can be made by a fraudster. Please do not share personal Info 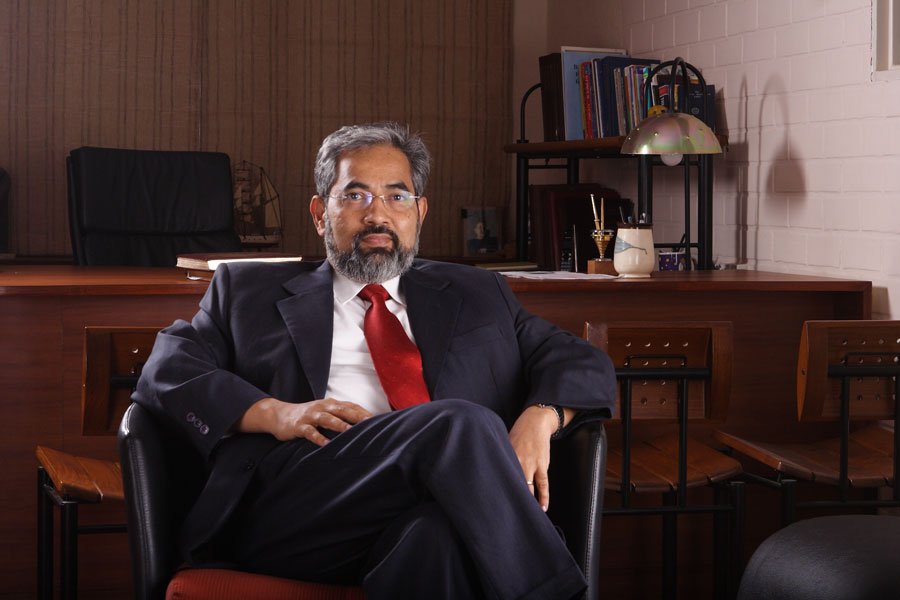 It is now more than two decades since Guardian Bank was established in Bangalore, India and I have often been asked at various forums, to relate the story of how the bank was started. Looking back, it still amazes those of us from the core group that established the bank, that so much has been accomplished.

I recall that the exciting journey in setting up this bank had two aspects - the difficult and the easy part. The difficult part was for me, as a businessman and skeptic, to develop a strong and unshakable faith…

Faith that the serendipitous events that conspired to get this difficult and complex task done, meant that the project was anointed by the divine.

Faith that most people who dissuaded me did not do it out of malice, but from their own fear of failure.

Faith that there were many people prepared to help in every way possible; some known to me, and many I was yet to meet.

Faith that there was a solution for every problem that arose, and I had just to find the answer or the person who had one.

Armed with faith and determination, I went about convincing others to share the same faith, starting with family, friends and those closest to me; for such a task cannot be accomplished single-handed.

Having achieved this difficult part of the task, what followed was the easy part; such as complying with the various regulatory requirements of the Central Bank for the banking license, finding the seed capital to see the project through its infancy, arranging the authorized capital by convincing over 2700 individuals to invest their hard earned money in a dream, developing the business plan, market research, legal and finance requirements, operation manuals, forms etc…thousands of small pieces of the jigsaw puzzle that comprise the Guardian Bank picture. From 27 th September 1997, I had no idea what happened with my family, friends, profession or business. I spent every waking minute focused on the bank. Then, on 2 nd November 1998, we opened our doors for business and the rest, as they say, is history. I hope the Guardian Bank story inspires others to reach out and realize their own quest against all odds.